CNN: The company behind 'American Idol' has filed for bankruptcy

Core Entertainment Inc., the company behind the “American Idol” TV series, won approval from a bankruptcy judge on Friday to tap its lenders’ cash and move forward with its chapter 11 proceedings.
Core, as well as Los Angeles-based 19 Entertainment Ltd., and related companies that own and produce content for the global “American Idol” franchise, and “So You Think You Can Dance,” and “Prison Wives,” sought chapter 11 protection Wednesday night and Thursday morning in New York.
http://www.wsj.com/articles/core-entertainment-wins-approval-to-tap-lenders-cash-1461957551

Posted by Illustrated Courtroom at 7:26 AM No comments:


CHINO, Calif. — Leslie Van Houten, the youngest of Charles Manson's followers to take part in one of the nation's most notorious killings, is trying again for parole.
The homecoming princess who descended into a life of drugs before joining Manson's cult in the 1960s is scheduled for her 21st hearing before a parole board panel on Thursday at the California Institution for Women in Chino.
Van Houten, 66, has spent more than four decades in prison, completing college degrees and demonstrating exemplary behavior.
The couple was killed a day after other so-called "Manson family" members murdered actress Sharon Tate, pregnant wife of director Roman Polanski, and four others. The killings were the start of what Manson believed was a coming race war. He dubbed it "Helter Skelter" after a Beatles song.
Van Houten's lawyer, Rich Pfeiffer, said she presents no danger to the public and should be freed.
Posted by Illustrated Courtroom at 5:40 AM No comments:

2016 Independent Publisher Book Awards Regional & Ebook Results: Here are the results of the 2016 Independent Publisher Regional and Ebook Awards, presented to the year's best titles published in these important and growing divisions of independent publishing.Listed below are the Regional fiction and non-fiction medalists and the Ebook fiction and non-fiction medalists.To view the National and Outstanding medalists, click the links below.Congratulations to all! 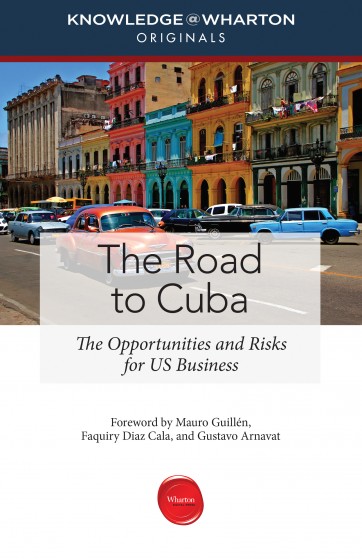 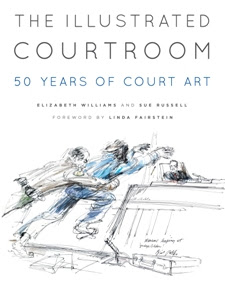 Posted by Illustrated Courtroom at 4:43 PM No comments:

Gary Lee  passed away last week. He was 53.
Gary and his wife Helen were married on October 10, 1999. They are the proud parents of 14 year old twins, Robert and Caitlin.

Gary was a graduate of Stuyvesant High School and Pace University. In 1984, he was appointed as the procurement officer for the U.S. District Court, Southern District of New York. He later served in progressively more important positions as director of space and facilities, District's budget officer and Assistant District Court Executive. Gary served as secretary to many Court committees, and was a member of many government interagency Committees. He served as coordinating editor of the Court Management and Administration Report from 1990-2009. Gary will be sorely missed by his SDNY family. Services: True Light Lutheran Church 195 Worth Street New York City (directly across from the Courthouse) Monday, April 11 from 3pm - 7pm Tuesday, April 12 from 9:30am - 11:30am. Sermon will be delivered at 10:30am. Condolences may be sent to Gary's wife and children: Mrs. Helen, Robert and Caitlin Lee 53 Peoples Line Road Somerset, NJ 08873


The District Executive's Office, in conjunction with FEEA, has set up the Gary Lee Memorial Fund, which can be accessed atwww.feea.org/GaryLeeFund. All donations made via this webpage will be designated for Gary and Helen's children, Robert and Caitlin's education.  Donors will receive a customized thank you email that also serves as a receipt for tax purposes.
If donors prefer to write a check, it should be made out to FEEA, with "Gary Lee Fund" on the memo line.  Please send your check to me at:  Elly Harrold, U.S. Courthouse, Room 820, New York, NY 10007-1312.  If you prefer, you can mail your check directly to:  FEEA, 3333 S. Wadsworth Blvd., Suite 300, Lakewood, CO 80227.

Posted by Illustrated Courtroom at 3:45 AM No comments: